This Mutton Yakhni Pulao or yakhni biryani is quite different in taste from Hyderabadi mutton biryani or layered Biryani. In yakhni biryani, as the rice are cooked along with Mutton meat and spices, the spices and meat essence are absorbed by rice, hence enhancing the taste of rice a lot.

Muradabadi biryani has it’s own way of cooking and is loved all around the country, especially in North India, region. You can prepare this muradabadi yakhni biryani either with chicken or mutton. I have prepared the muradabadi mutton biryani here but the process of muradabadi chicken biryani will also remain almost the same. See the recipe instruction for this yummy muradabadi biryani. 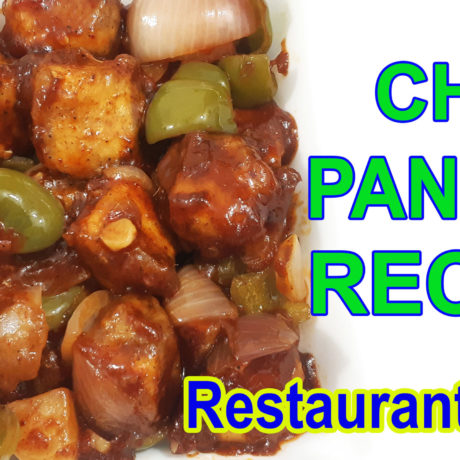 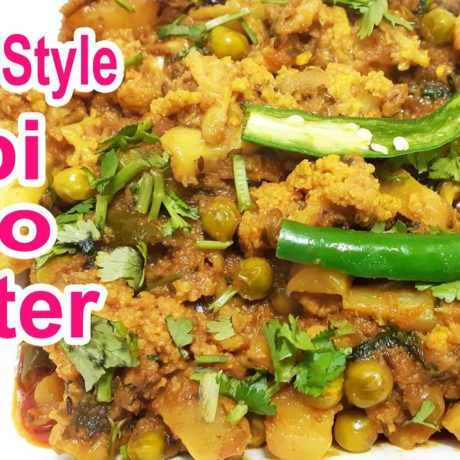 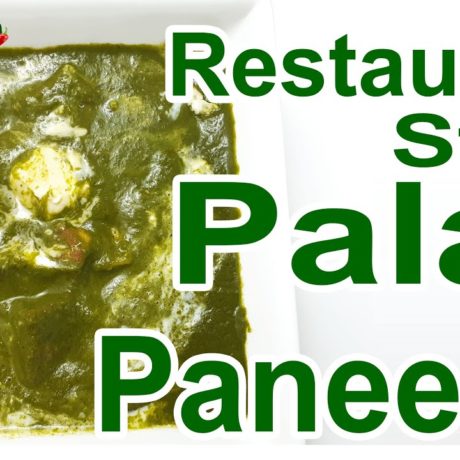 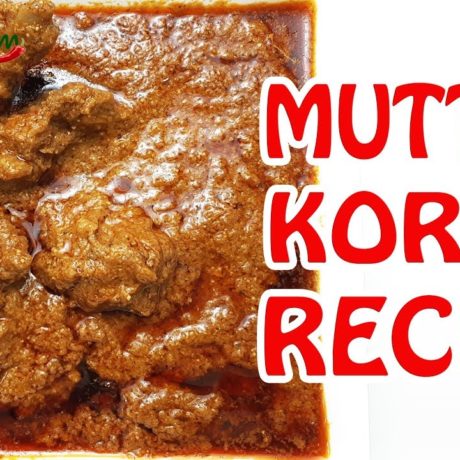 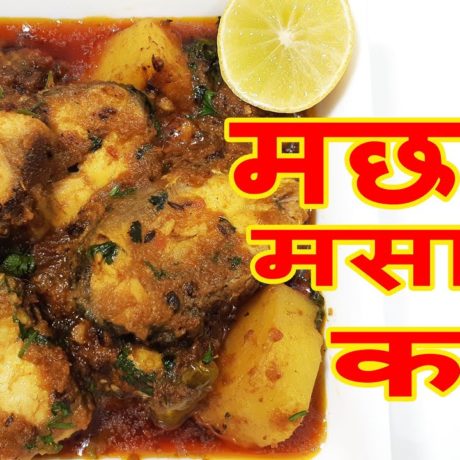 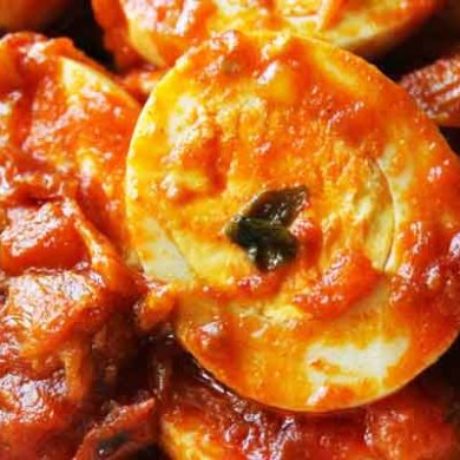 Tomato Egg Curry Recipe
May 24, 2020
We brought for you this popular curry recipe from the…