Learn how to make Hyderabadi Mutton Dum Biryani at home. There are lots of varieties of biryani recipes. Hyderabadi biryani, also known as layered biryani is an authentic recipe from Hyderabadi cuisine. We prepare this Hyderabadi mutton biryani by putting multiple layers of cooked mutton meat and boiled rice and then giving a dum to biryani. To make layer biryani in Hyderabadi style, first we cook mutton and rice separately. Giving dum means to cover the biryani well so no steam should pass easily and give it a very slow cook for 10 minutes. Dum is given to biryani at the end when biryani is almost ready. So let’s start and follow the recipe instructions given in this recipe to see how to make this yummy historical Hyderabadi biryani. #Hyderabadimuttondumbiryani #Hyderabadibiryani #merirasoi #layerbiryanirecipe #dumgoshtbiryani

While mutton meat is marinating, lets boil the Rice for Hyderabadi Mutton Biryani.

Step 3 – Boil the Rice for Biryani

Now when our Rice our cooked and our mutton also got marinated, lets cook the mutton.

Step 3 – Cook the Mutton for Biryani

Now when we have our Rice and Mutton ready, let’s do the layering for Hyderabad mutton biryani and give it a Dum.

Step 3 – Do the Layering and Give Mutton Biryani a Dum

Hope you will enjoy your Hyderabadi Mutton Dum Biryani. See few of our great recipes below: 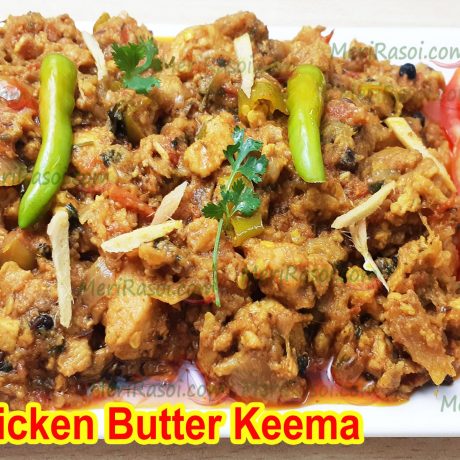 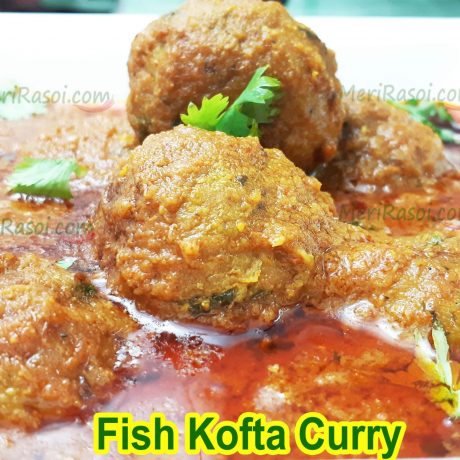 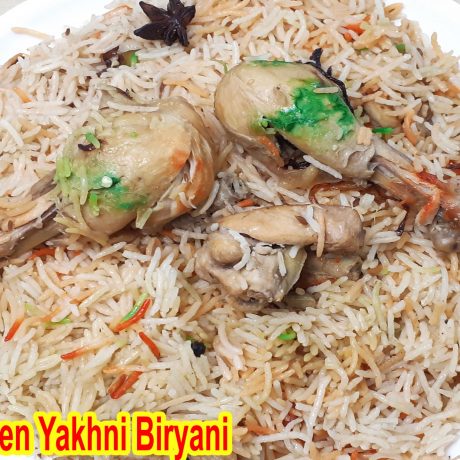 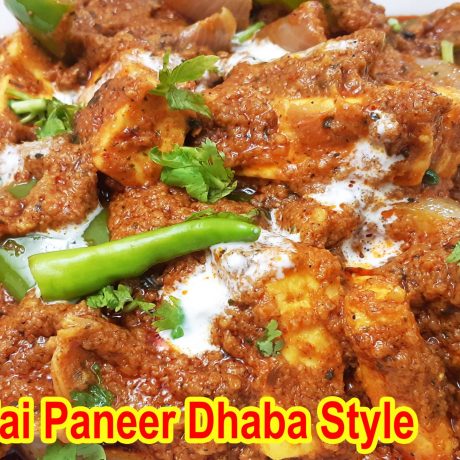