Chronic Diseases – The Leading Causes of Death and Disability 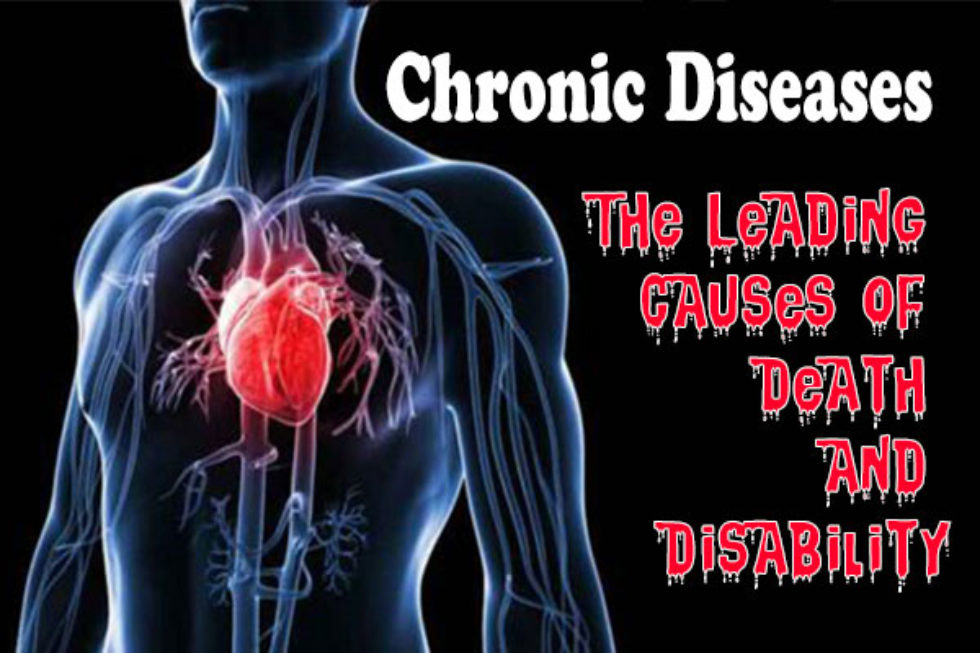 Chronic diseases such as, arthritis, alzheimers, dementia, cancer, insulin resistance, diabetes, heart disease, high blood pressure (hypertension), osteoporosis, kidney diseases etc are the disease which persist for a long period. Based on the duration the diseases occur and persist, they are classified into two categories i.e. Chronic Disease and Acute Disease.

A Chronic disease persists over a long period comparatively to acute disease. Chronic disease progresses overtime and may result in complete or partial disability or even death in some cases. Chronic disease do not just disappear or prevented by medication or vaccinations. Few examples of chronic diseases include Diabetes Mellitus, Cancer, Obesity, Emphysema, and Arthritis. The term chronic is often used when the disease lasts for more than three months. Technically a disease lasting 3 or more months is a chronic disease, as per the U.S. National Center for Health Statistics.

As of a survey in 1998, around 88% of Americans over 65 years have at least one chronic disease. There are many contributing factors associated with chronic diseases including lack of physical activity, too much of alcohol consumption, smoking and other tobacco products and poor eating habits.

An Acute disease is characterized by a relatively sudden onset and usually having sever symptoms. Few Examples of acute diseases are Heart Attack, Pneumonia and Appendicitis. Conditions of acute diseases are severe and sudden in onset.
Acute conditions in some cases if not treated, may lead to a chronic syndrome to develop the chronic disease. This could be anything from an Asthma attack to a broken bone.

Remember that chronic disease is a long-developing syndrome, such as Osteoporosis or Asthma. Osteoporosis is a chronic condition which  may cause a broken bone which is  an acute condition.
Similarly the Acute Asthma attack occurs in the midst of the chronic disease of Asthma and if the Acute Asthma attack is not treated in time, it can lead to the chronic Asthma overtime.

In 2012, among non-institutionalized US civilian adults, approximately half (49.8%, 117 million) of people had at least 1 of 10 selected chronic conditions

Ref: Multiple Chronic Conditions Among US Adults: A 2012 Update

2. Largest Reason of Deaths by Diseases

Among 10 leading causes of death by diseases in US in 2010, 7 were the chronic diseases.

Obesity is becoming a serious health concern day by day in United States and many other countries. During 2009–2010, more than one-third of adults i.e. about 78 million people, were obese.
Ref: Obesity

Arthritis has been the most common cause of disability.

Diabetes and it’s associated complications are contributing causes of disability and deaths. This is the leading cause of lower-limb amputations (other than those caused by injury), kidney failure, stroke and blindness among adults.

Who is at Risk? (Risk Factors) of Chronic Diseases

In 2011, more than half (52%) of adults aged 18 years or older did not meet recommendations for aerobic exercise or physical activity. In addition, 76% did not meet recommendations for muscle-strengthening physical activity. About half of US adults (47%) have at least one of the following major risk factors for heart disease, stroke, uncontrolled high blood pressure, uncontrolled high LDL cholesterol or are current smokers. Ninety percent of Americans consume too much sodium, increasing their risk of high blood pressure.

Among more than 42 million adults, close to 1 of every 5 said they currently smoked cigarettes in 2012. Cigarette smoking kills more than 480,000 people each year. Each day, more than 3,200 youth younger than 18 years start first smoking of their life and smoke their first cigarette while another 2,100 youth and young adults who smoke every now and then become daily smokers.

Ref: The Health Consequences of Smoking—50 Years of Progress

4. Drinking too much of Alcohol

Drinking too much alcohol is kills 88,000 people each year and more than half of them are killed due to over drinking. As an average about 38 million US adults do the binge drinking about 4 times a month.

1. Arthritis, Osteoporosis and Other Musculoskeletal Conditions

Musculoskeletal conditions related to the bones, muscles and their attachments i.e. joints and ligaments. Arthritis is the leading cause of disability in America which is affecting nearly 43 millions of Americans.   Regular  exercise helps building strong muscle around the joints and increasing the flexibility in them. It also helps in reducing pain and stiffness in joints.

CVDs are the leading causes of death and is a growing concern in America. Our bad living style is responsible for developing the  cardiovascular disease. The most contributing factors developing CVDs (Cardio Vascular Diseases) are lack of exercise and physical activity, smoking and using other tobacco products and bad food habits.
Cancer  – is the second most leading cause of death in America. Cancer at a certain stage is non-curable and largely controllable through prevention and early detection.

There are two leading types of death causing cancer including

People who are overweight, less active, having less intake of fruits and vegetables and fiber in foods, consuming too much of alcohol and, using tobacco products are at risk of Colorectal cancer. Risks also increase with age.
Colorectal cancer is the second leading cause of cancer-related deaths in the US.

Breast Cancer is common in older women and is best detected in its earliest phase.

Diabetes is a serious chronic disease which is spreading at a very fast rate due to our sedentary living style, lack of exercise and bad food habits.

Complications related to Respiratory conditions affect the air ways in our body, including lungs as well as the passages that transfer air from the mouth and nose into the lungs. Either it could be a long lasting (chronic) or short term (acute) disease and can cause poor health, disability and sometimes death.

There are variety of was the chronic respiratory conditions can be grouped together. One common grouping is Obstructive Lung Diseases (OLDs) which affects the flow of air in-and-out of the lungs including Asthma, Chronic Obstructive Pulmonary Disease (COPD) and Bronchiectasis.

The other group of chronic respiratory conditions can include chronic sinusitis and occupational lung disease.

Below are the major chronic respiratory:

It is a  chronic inflammatory disorder of  airways in our body. In Asthma, due to widespread narrowing of the airways, patient experience the episodes of wheezing, breathlessness and chest tightness.

COPD limits the airflow in lungs, which can lead to mild or severe shortness of breath. It’s a serious long-term disease that mostly affects older people. Unfortunately there are no treatments to fully reverse COPD.

Allergic Rhinitis, when caused by the seasonal exposure to pollen is called as “Hay Fever”. Though there are many other factors which can cause Allergic rhinitis and it is one of the most common chronic respiratory diseases.

It is characterized by an abnormal and irreversible widening of air passages in the lungs. It has a number of causes including COPD, low antibody levels, cystic fibrosis and other infections such as whooping cough, tuberculosis and measles.

Large air cavities inside the face bones are referred to as  Sinus. Sinusitis is the inflammation of lining of one or more sinuses. When normal draining of the sinuses is sometimes obstructed by swelling, excessive mucus, or an abnormality in the structure of the sinuses. it causes the Chronic Sinusitis.

When the Mucus secreted from glands is thicker and stickier than normal it affects the lungs and other organs. It causes difficulty in clearing mucus from the airway which leads to chest infections and airflow obstruction.

When berating in a highly polluted area or in an area having harmful dusts or fumes, such as silica, asbestos and coal dust, it causes the Pneumoconiosis. It is caused by inhaled dust and is one of the most common type of Occupational Lung Disease.

These pauses in breathing can last from a few seconds to minutes and typically the normal breathing then starts again. This restart of breathing typically start with a loud snort or a choking sound.

It is a respiratory disease associated with scarring or thickening of the lungs wall. In Pulmonary fibrosis, scars are formed in the lung tissues which can lead to serious breathing problems.

Fibrosis is the process of accumulation of excess fibrous connective tissue which leads to formation of scars in lungs causing the thickening of lungs walls. This limits the oxygen supply in blood as a result of which the patient suffers from constant shortness of breath

Epilepsy is a chronic disorder in which nerve cell activity in the brain is disturbed.  It can be caused by a number of reasons  including brain injury, abnormal brain development and illness. Epilepsy causes people to have recurring seizures which happen when the clusters of nerve cells  or neurons  in our brain send out the wrong signals.

Obesity has become one of the burning issues among Americans in all age groups. Being Obese is the end product our inactive life style having lack of exercise and unhealthy eating habits. People who are overweight are at high risk for chronic diseases such as diabetes, CVDSs, heart disease, high blood pressure and arthritis related disabilities etc. Keep your weight under control doing regular exercise and eating healthy food to lose weight.

The Oral health problems can lead to cause difficulty in speaking, pain , difficult in chewing and swallowing. The cost of dental care impacts on whether people can afford a dentist or how much can they spend, if able to afford anyhow.

8 Side Effects and Health Risks of Caffeine (Coffee) 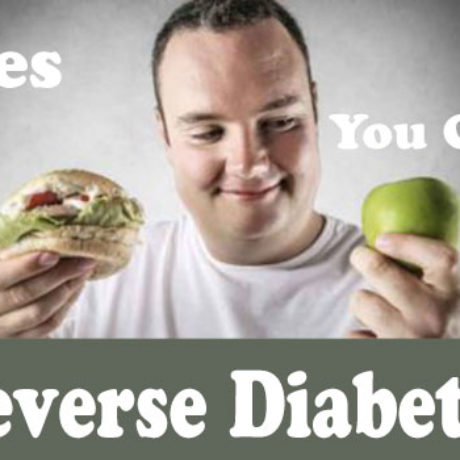 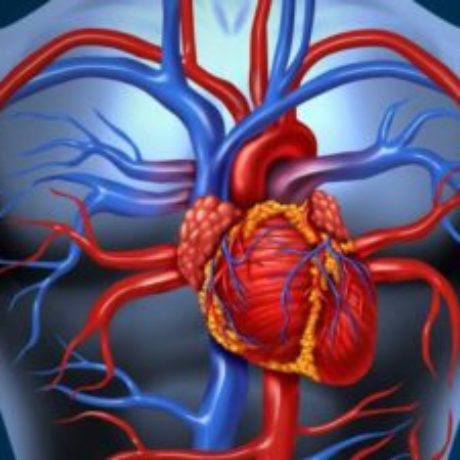 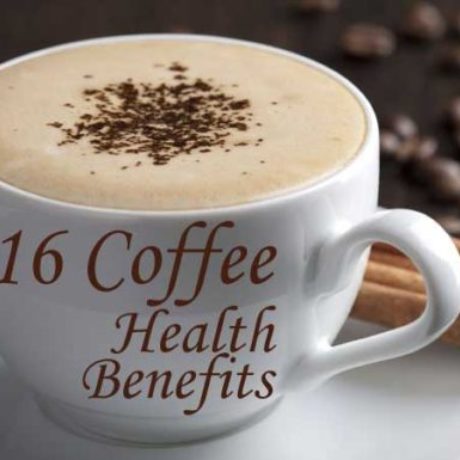 16 Proven Coffee Health Benefits
December 27, 2019
If taken in moderate amount, there are lot of health… 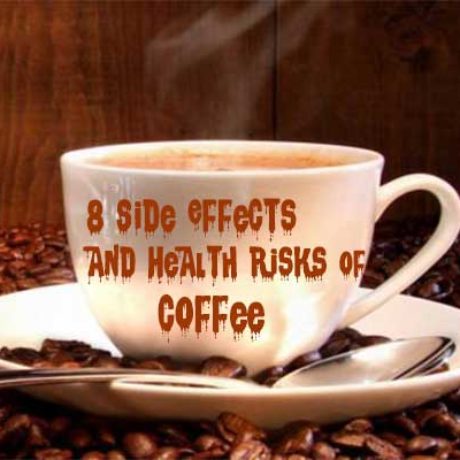 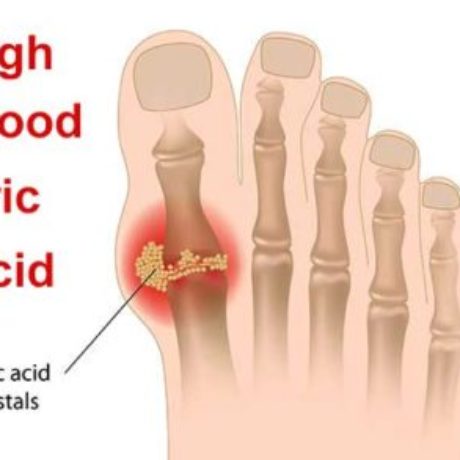